He’s the Senior Software Engineer for franklin.ai. And yep, some days he wears grey slippers to work.

Rick Foxcroft owes much of his career to his mother. Growing up in South Africa, Rick says there were always a couple of computers around the house. His mother worked as a programmer for a bank and encouraged her son to learn how to code and use a keyboard. He was eventually introduced to Java at school and discovered he really enjoyed the challenge.

“Yeah, I was always messing about with computers and playing games like FIFA, but I wasn’t just a geeky kid,” Rick explains. “I also liked to get outside on my skateboard. I’d take videos of myself doing tricks and then edit them at home.”

When he was 21 Rick moved with his parents to Australia, settling in Perth. He enrolled in university, earning a B.Sc. in Computer Science and later found employment in the oil and gas sector. Feeling unfulfilled, Rick began looking for a more exciting challenge, when a friend suggested a start-up, franklin.ai.

“It sounded like a great place to work and a chance to make a positive impact on people’s lives,” he says. “I also get to work from home full-time and spend more time with my young family. That’s a massive bonus for me.”

That family comprises his wife Danielle, and two children, Harrison (5) and Hugo (1). “The kids keep my wife and I pretty busy,” says Rick. “I walk Harrison to school every morning and pick him up in the afternoons. That wouldn’t be possible in most jobs. And it’s great not having to worry about a corporate wardrobe. I dress for comfort, just like I did when I was a skateboarder. I’m usually getting around in a hoodie and tracksuit pants. Some days I team them with a pair of grey slippers.”

Despite not having to head into the office each day, Rick says he doesn’t feel he misses out on the social aspects of work.

“The People and Culture Team really do a lot to integrate people who work remotely,” he says. “They even get people in to facilitate online games days and team building exercises. Recently a guy hosted a murder mystery game for us on Zoom. We all got into teams and had to crack the case. The winners got vouchers for JB Hi Fi.

“The people at franklin.ai are super personable. If you ever need to chat to someone you simply ask them to hop onto Slack. Everyone has their camera on, so you always know who you’re talking to. There’s a lot of friendly banter. The team have recently been joking about calling me ‘Foxy’. I’m not sure if it’s a nickname that will stick yet, but there is talk of it.”

Rick says he has also been invited to assist with the interviewing process. This has given him more opportunities to meet people from the wider organisation. And he says it helps being around a bunch of smart folks

“You’ll jump on calls and be surprised at the depth of knowledge around here. And with me being new to the medical field it’s been great to have people around with that kind of expertise. What I’ve noticed is that everyone is really humble. So, you can ask questions, and no one is going to give you a funny look. People are super helpful. I love working with colleagues who are that switched on and that capable, and happy to give you advice.”

Being a software engineer, Rick says he is excited by the toys he gets to use for work, especially his MacBook Pro M1. “It’s crazy good and super-fast.” He is also thrilled to be working with emerging software such as ‘container orchestration frameworks’ and Kubernetes. He is also enjoying using relatively new programming languages such as Rust. “It’s a bit of a learning curve, but a really exciting technology,” he says.

As for franklin.ai itself, Rick is motivated to work in such a cutting-edge field as digital pathology.

“We all know someone who has been impacted by cancer. Putting this remarkable tool out there will mean pathologists can diagnose cancers more accurately and at an earlier stage. It’s great to be part of something meaningful that will change people’s lives.” 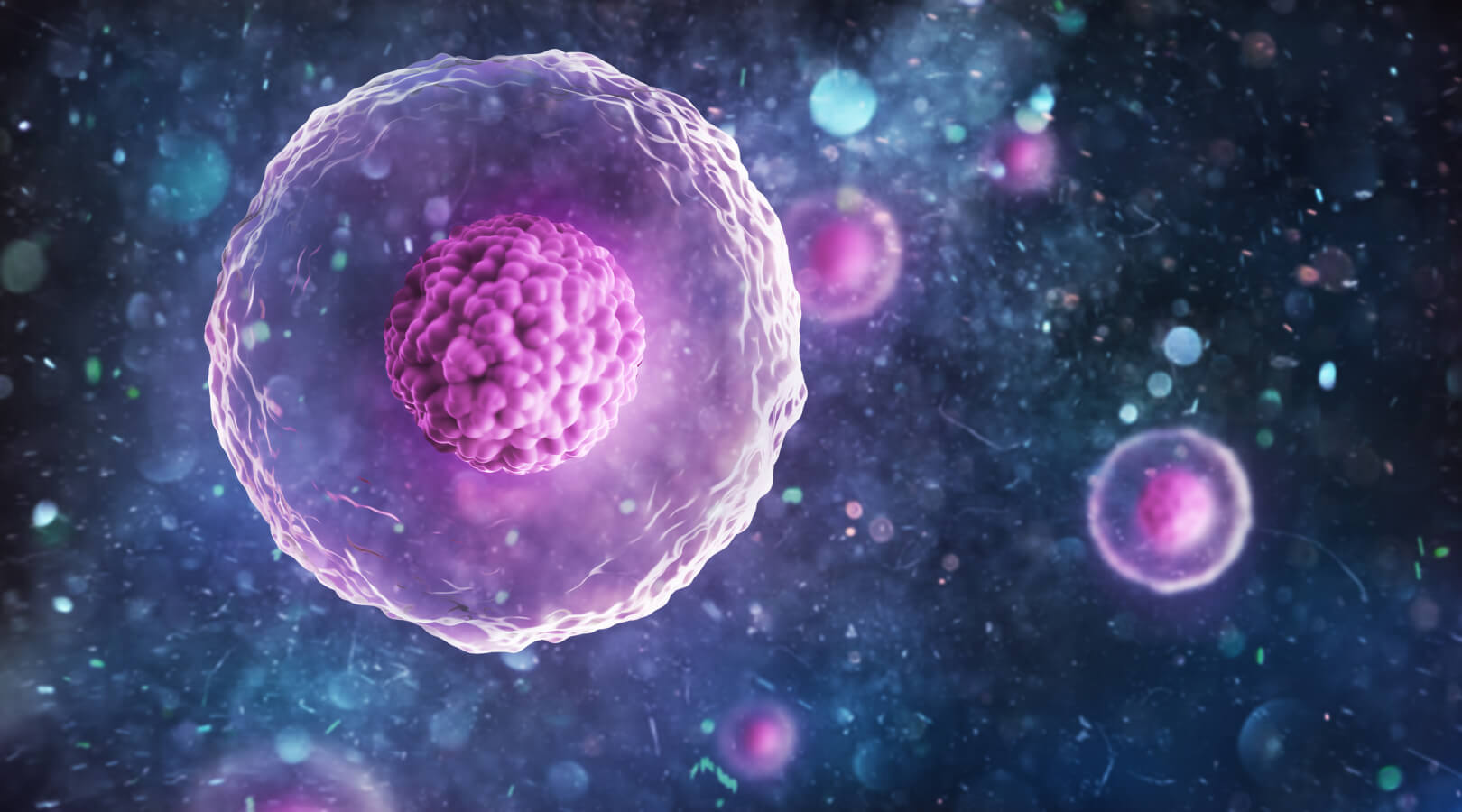 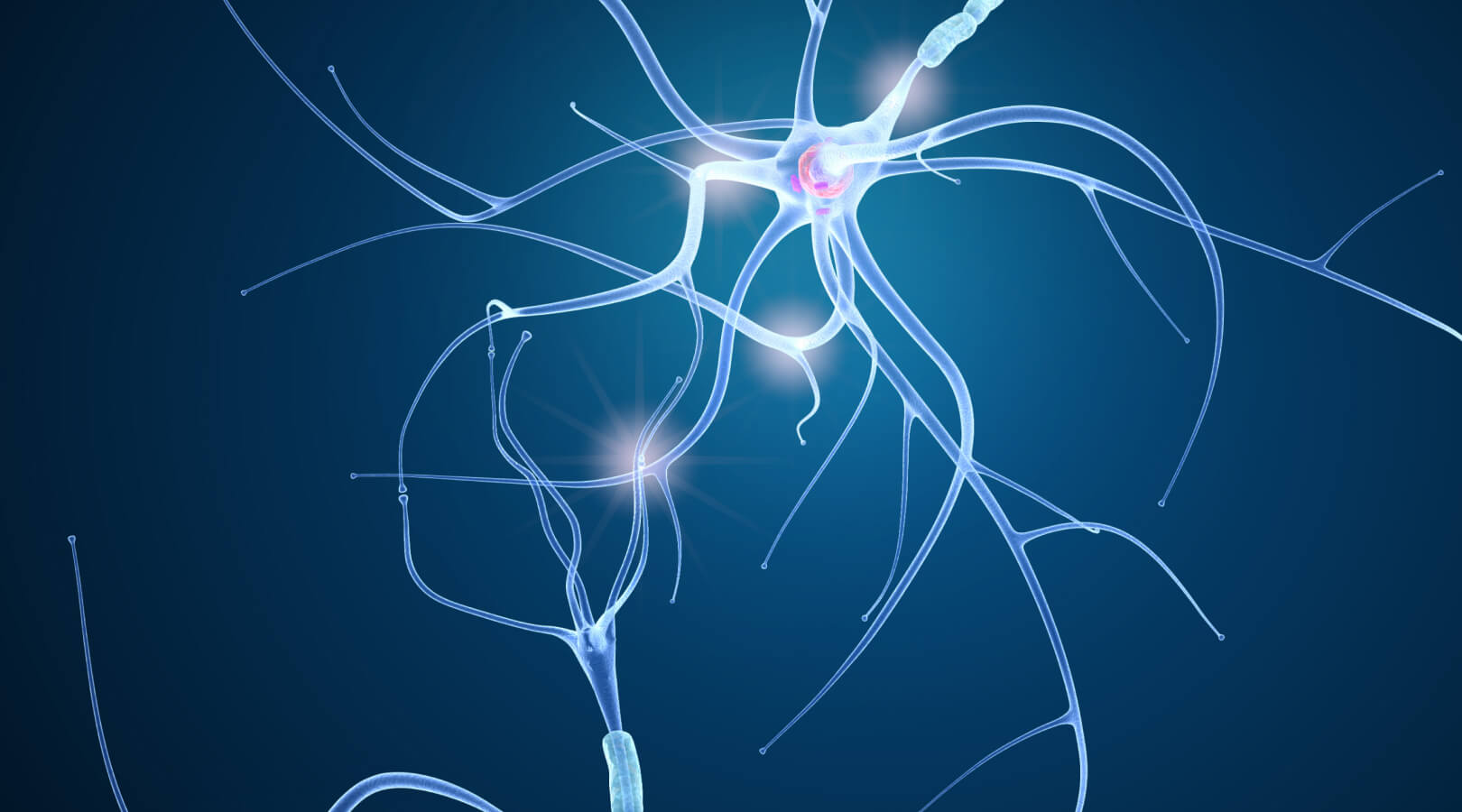 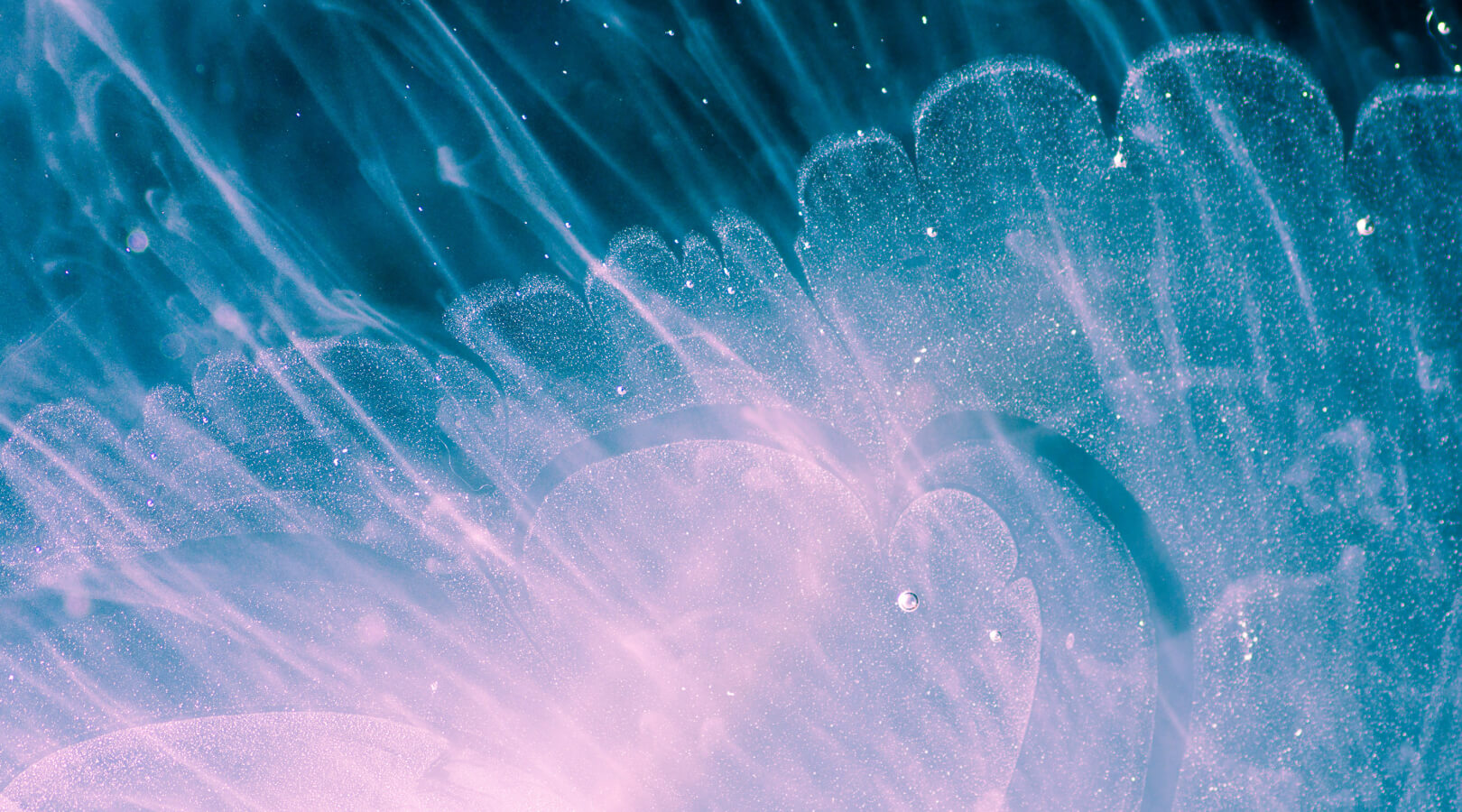 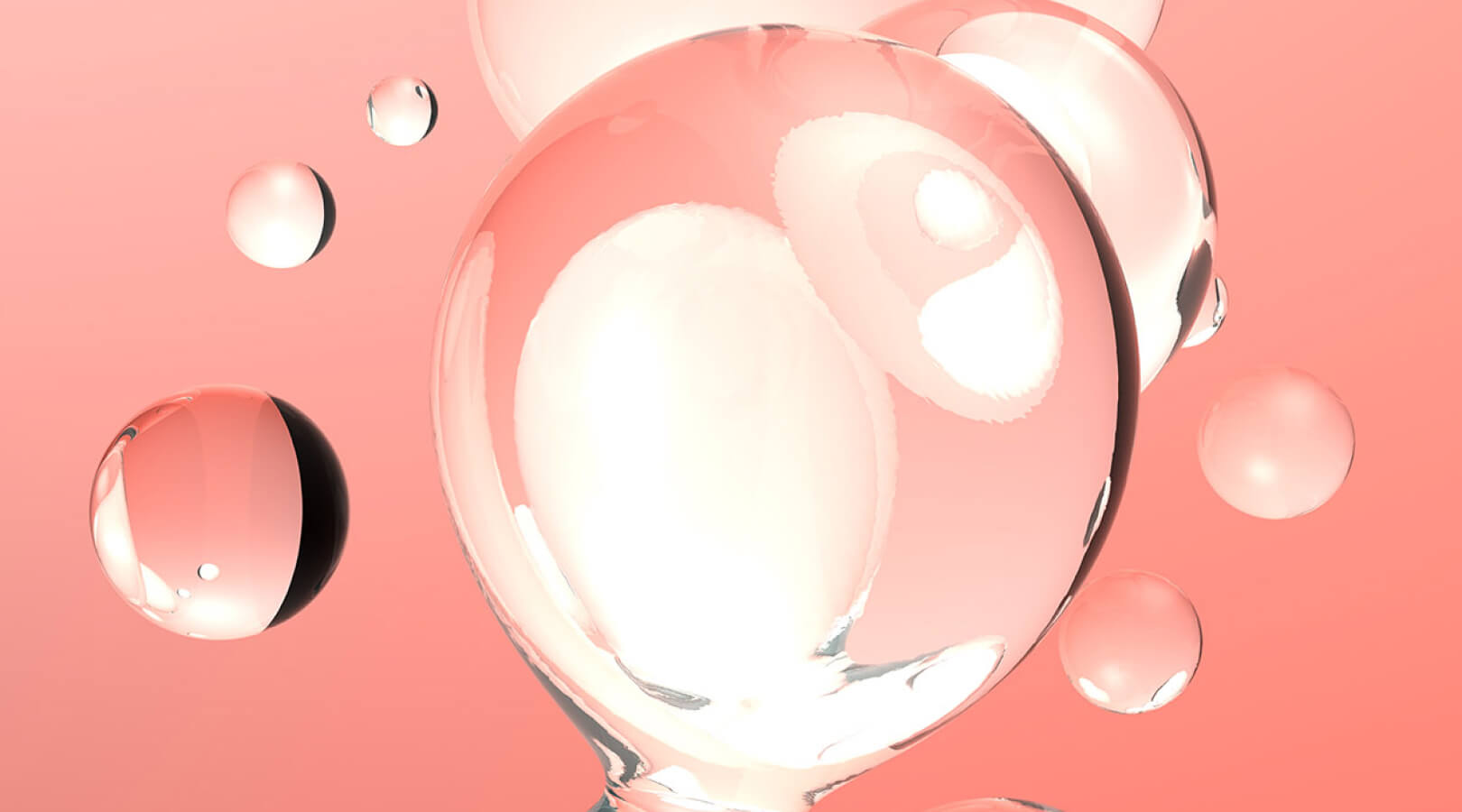 How to get a job at a medtech start-up 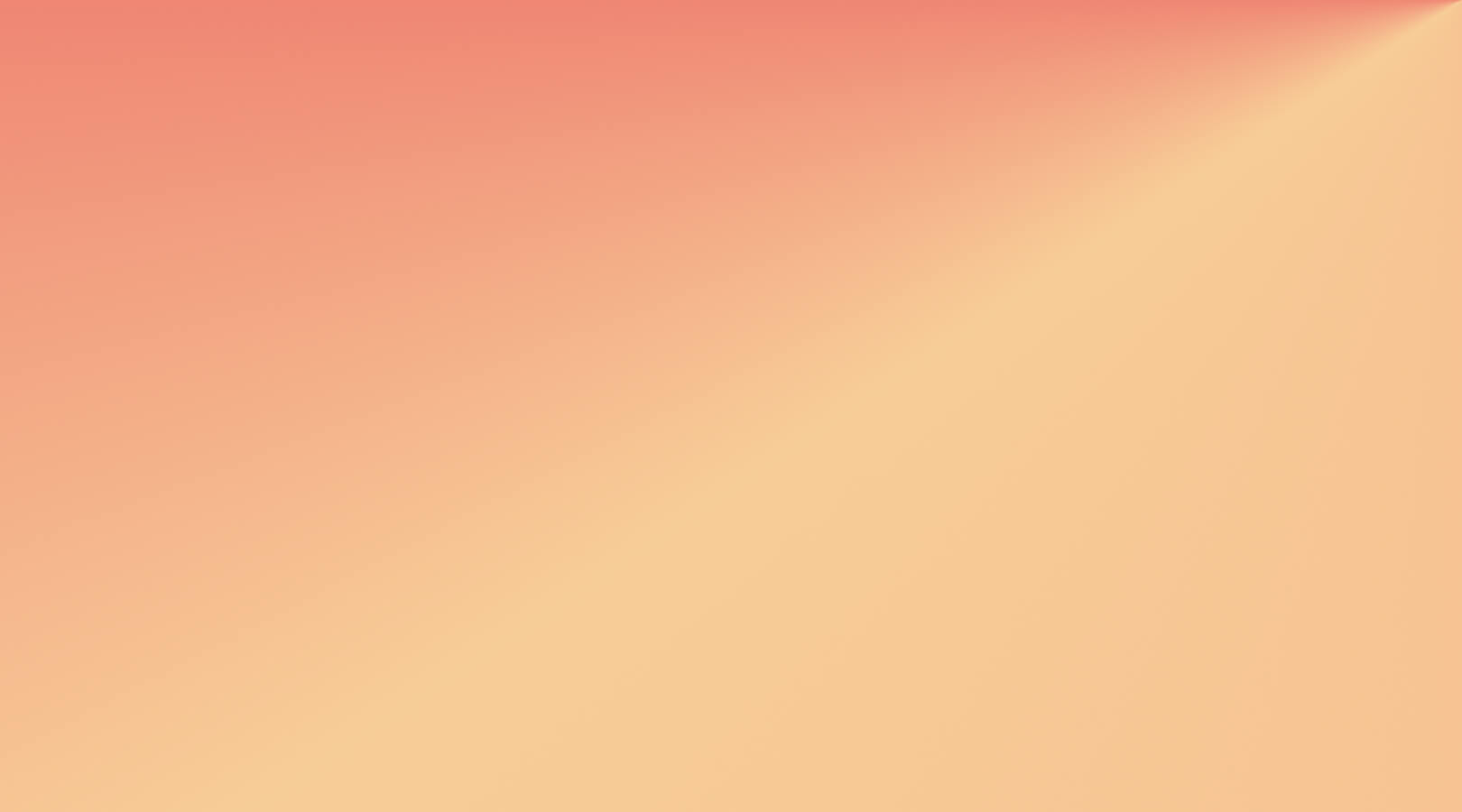 Dr Aengus Tran – the franklin.ai co-founder & a man with a mission 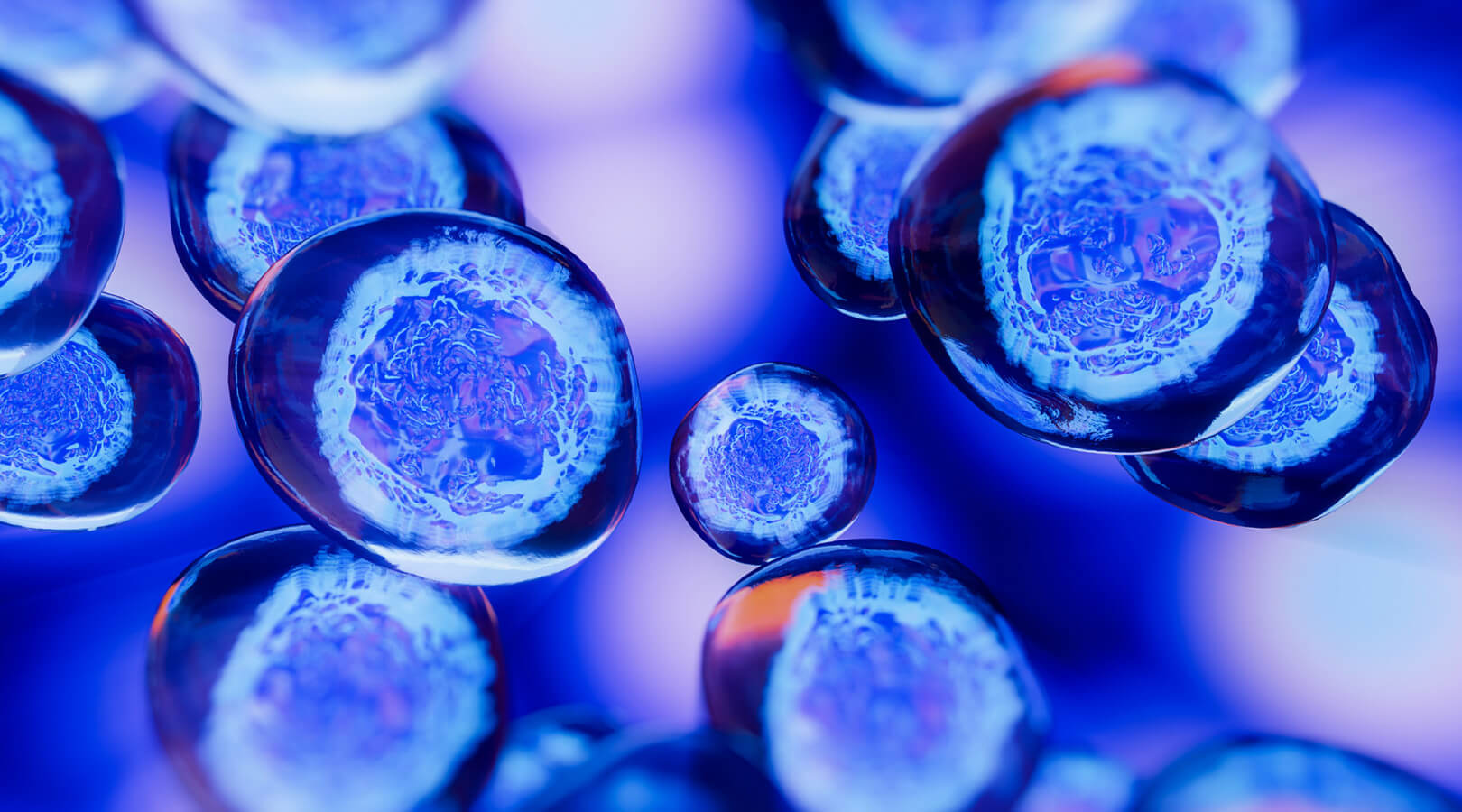